Bells Will Be Ringing, Tails Will Be Wagging: Pet Owners to Spend an Average of $137 on Furry Friends During Holidays

ATLANTA, Nov. 21, 2019 /PRNewswire/ -- According to the SunTrust (NYSE: STI) National Financial Confidence Poll, pet owners are not holding back on holiday cheer for their furry friends – half of Americans are putting their pets on their gift list, planning to spend an average of $137 on four-legged family members this holiday season. 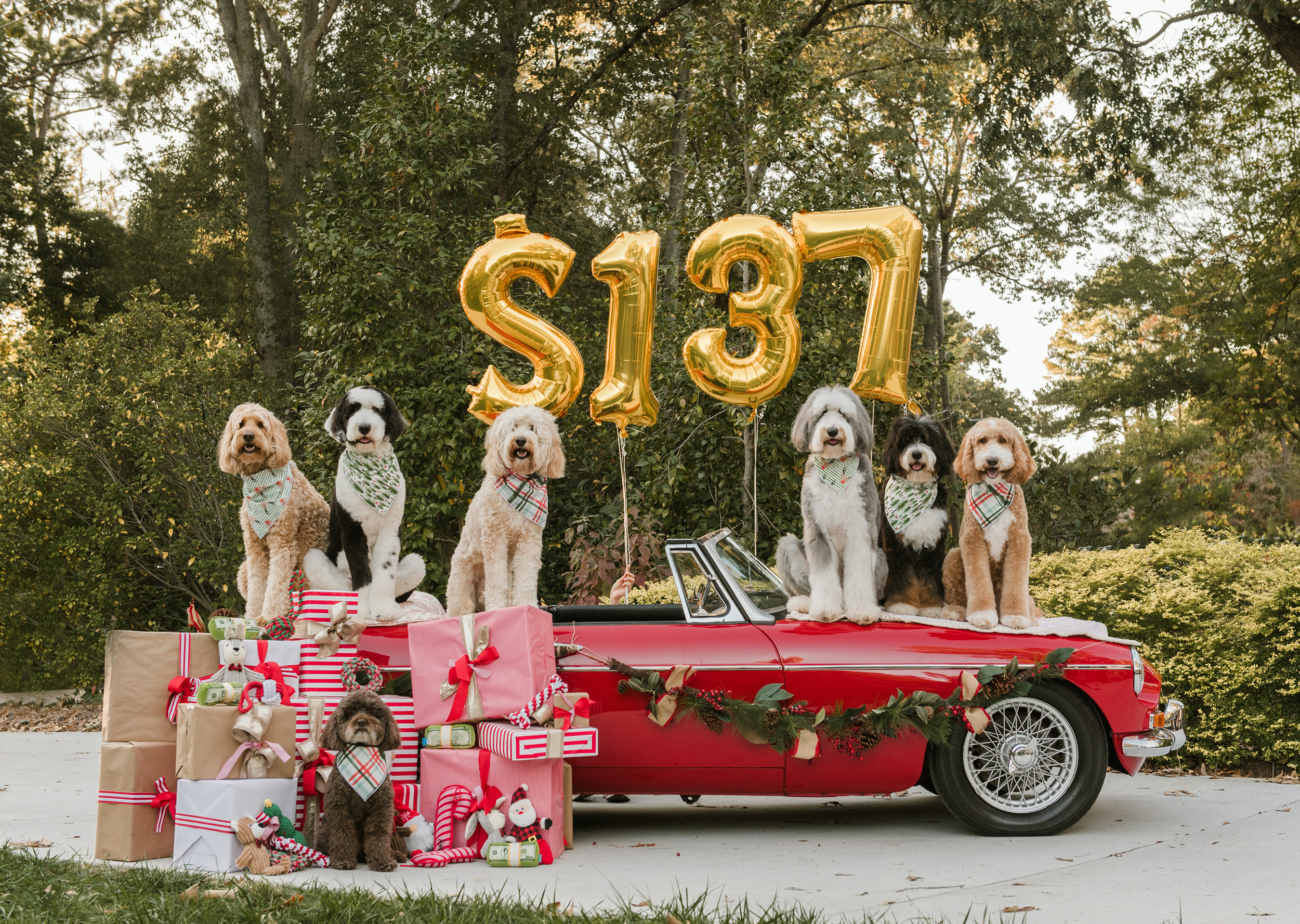 "For many people, pets are members of the family, so it's expected that we would want to include them in the holiday fun," said Brian Nelson Ford, financial well-being executive at SunTrust. "Our studies show that the holiday season often comes with pressure to overspend. Gifts for pets, friends, neighbors and other obligations can add to the pressure when the spending is unplanned. It's important to be upfront about what we care about, and build our holiday spending plan to enjoy the memory-making moments of the holidays."

The Pawfect Holiday
Pet owners are approaching the holidays on their own terms with seasonal celebrations for their furr-iends. But in the timeless debate of cats versus dogs, the survey finds that dog owners are significantly more likely to buy a gift for their furry friend (59%) compared to cat owners (34%). What are they giving? The most common selections are new treats and toys (65% and 61%, respectively), followed by holiday clothing (19%). Younger pet owners are significantly more likely to buy their pets a gift this season, leading with Gen Z (63%) and millennials (57%), followed by Gen X and Boomers (51% and 46%, respectively).

Teaming up with Atlanta-based social media icons, That Dood Squad, SunTrust is taking a closer look at how pet lovers are prioritizing their gift list this year through a series of festive photos.

"As a dog mom, I look forward to diving into the holiday hustle and bustle with my pup without breaking the bank," said Kim McNamara, one of the owners that comprises the social media-famous dog crew, That Dood Squad. "This holiday season, give your pets the gift they cherish the most – quality moments with you."

Get ready to enjoy the holidays with confidence. Plan your shopping (even for your pets), travel, celebrations, giving and savings with resources and tools on onup.com/holiday, and live your #bestlife. 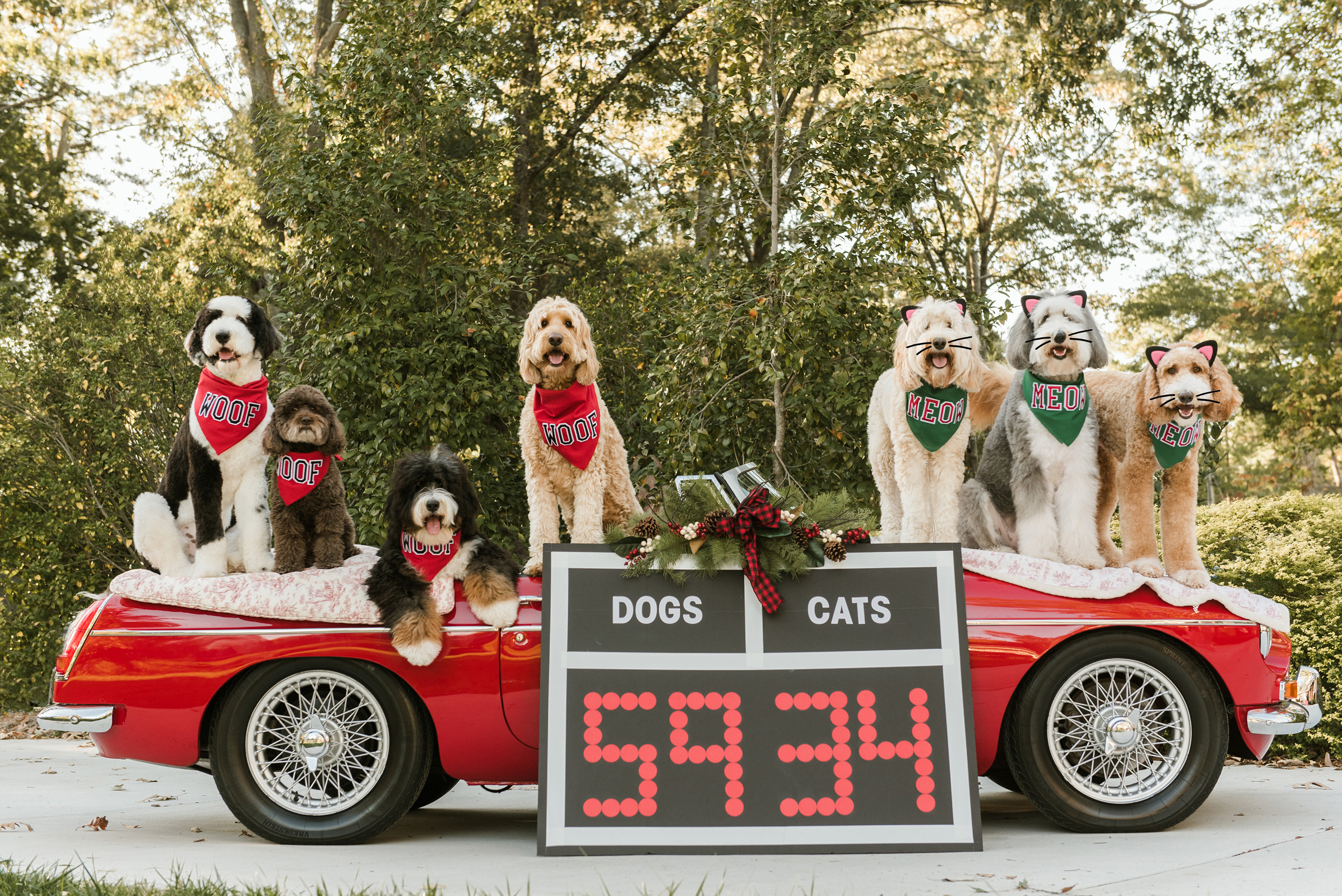 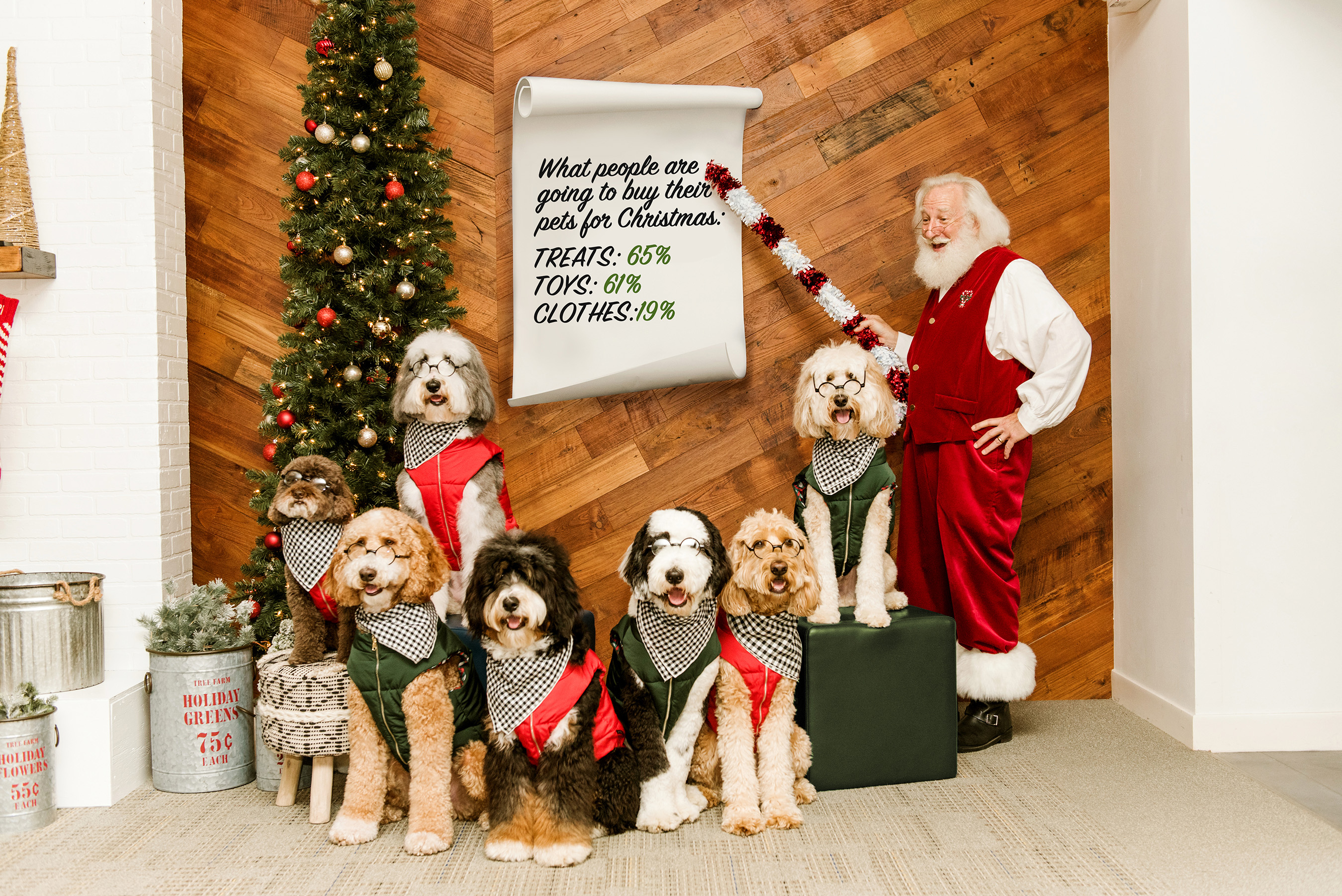