CHARLOTTE, N.C., Jan. 21, 2020 /PRNewswire/ -- For the second year in a row, SunTrust now Truist (NYSE: TFC), the Official Bank of the Miami Super Bowl Host Committee (MSBHC), is bringing the Confidence Classic to the biggest sporting event of the year. As sports enthusiasts gear up for the big game, SunTrust now Truist is offering two affordable family-friendly events in the Greater Miami area featuring exciting celebrity sports matchups. This year, the Confidence Classic will include the Celebrity Flag Football game and the Celebrity Super Slam basketball game the weekend of January 31 – February 1. Proceeds from both events will support area charitable organizations. Additionally, sports fans will be among the first to experience the bold new Truist look and feel featuring the bank's recently revealed signature color, Truist Purple, throughout the City of Miami leading up to the game. 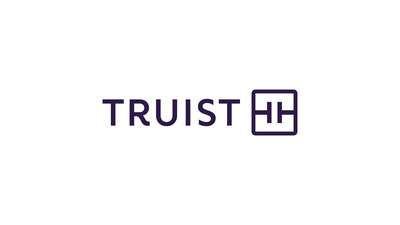 "The Confidence Classic brings unique, affordable experiences to the Greater Miami community so families can take part in the weekend, even if they don't attend the championship game," said Tony Coley, community banking regional president for the South Florida region at Truist. "We are pleased to present events like these that benefit local charities and further our purpose to inspire and build better lives and communities."

Taking the field are current and former professional football players, including quarterback legend Doug Flutie, football alum Donovan McNabb* and more, who will line up for a head-to-head competition in this year's game. Ahead of kickoff, fans are invited to enjoy the Tailgate Zone for interactive games and prizes, as well as a pre-game ceremony showcasing Florida International University's (FIU) marching band. South Florida native and singer-songwriter Jake Miller will take the stage at half-time for a can't-miss musical performance. Proceeds from the event will support military organizations and first responders.

The weekend is not just for football, as SunTrust now Truist presents the Celebrity Super Slam charity basketball game, hosted by Chad "Ochocinco" Johnson. The event will feature current and former athletes, celebrities and musicians. The full list of attending celebrities can be found on the Super Slam ticket website here. Proceeds will benefit the Irie Foundation, an organization that works year-round to improve and create a positive impact on the lives of South Florida's at-risk youth.

The event, which will be held at Nova Southeastern University on Friday, January 31, opens at 6:00 P.M. Fans can use the code "SUNTRUST" to save 15% on General Admissions tickets.**

*Celebrities and athletes are subject to change

**Offer available for a limited time only and while supplies last.

In addition to unveiling the brand's highly anticipated visual identity, SunTrust now Truist will also serve as the official bank of the Miami Super Bowl Host Committee and as the lead partner for the MSBHC's Hospitality House, which will provide a dedicated space for top decision-makers and business leaders to enjoy networking and entertainment.

"We are thrilled to be a part of the Miami Super Bowl Host Committee and support the local community," said Susan Somersille Johnson, chief marketing officer for Truist. "With all eyes on Miami – a city where our roots run deep – this weekend was the perfect backdrop to debut the new Truist look and feel."

Fans can check out the bank's newly revealed branding throughout the Miami area including at Miami International Airport and Fort Lauderdale-Hollywood International Airport, on billboards and double decker busses and in two major brand moments at The Citadel and Bayside. Truist will present an original art installation, designed by graphic artist Luke Choice, at The Citadel, as well as a brand takeover at Bayside Market showcasing the new brand creative.

Celebrity Sweat is the #1 celebrity lifestyle show, currently entering Season 6. You can catch up on previous episodes and gear up for all Season 6 action by visiting Amazon Prime Video, as well as through celebritysweat.com -- Celebrity Sweat is all about showcasing the healthy habits of athletes and celebrities to ultimately educate, motivate and inspire people to live active and healthy lives. Celebrity Sweat continues its heavy commitment to the Military through annual live events and by now including the Celebrity Sweat series on AFN (Armed Forces Network). 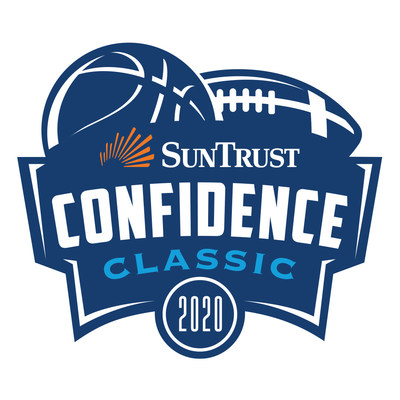